How do I explain to my sons ….

How do I explain to my sons that the beautiful black skin they are in won’t be loved by others?

How do I explain to my sons that their strong – chiseled physique will be intimidating to those who don’t poses the same features?

How do I explain they will be feared for merely educating themselves with knowledge of where they come from and who they are destined to be?

How do I explain to sons the difference between cooperation and complacency?

How will I explain to them they are at risk of losing their lives for reaching for their phones and wallets?

How will I explain to my daughters they are valuable in A world that sees them only as objects?

How will I explain to my daughters they will be pushed against one another because one will be more “ desirable “ due to her fake skin and the other ridiculed for being dark chocolate like her matriarch queen ?

How will someone explain to me my son being shot dead in the street , a knee on his neck while he screams he can breathe , being gunned down while buying skittles , executed while complying all because they are BLACK!

How will WE make this change?

Often the strong friend or family member has no one to look to in their time of need ! They give in all ways and always to help others find balance and healing within themselves and their lives ! But strong people need healing as well . They need to know they can show their vulnerability and be strong in sharing their emotions. The healer often suffers in silence because they feel as if showing emotion is a sign of weakness to those who look to them for strength. Be mindful of your strong friend/family .

Understand that the strongest people around you carry the most weight and always feel obligated to be a shoulder, an ear , a ride , and an ATM! They feel like if they aren’t there then who else will ! But just like you they need someone to be there.

I know because I have always been the “go to ” and it can be exhausting . Giving and giving and leaving myself the leftovers. And often times I didn’t have anything left to give…ME! 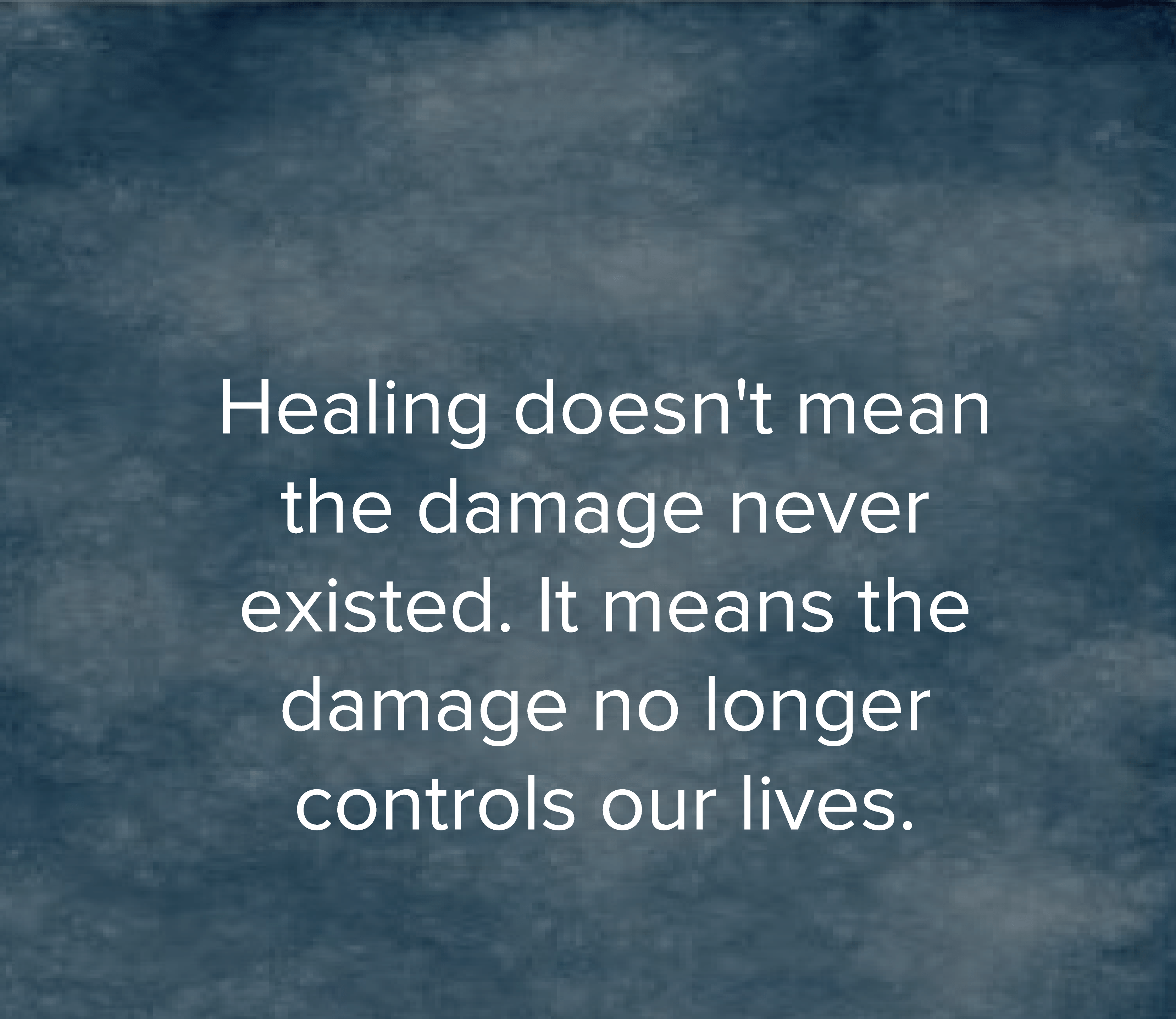 I had to talk to myself and remind myself it’s OK to say no ! It’s OK to not answer my phone and not always be at the beck and call of someone’s else’s problems. Sometimes they needed to learn to solve on their own . The problems were placed in their lives because the universe was teaching them something, and how could they learn if there was always someone like me there to fix the problem for them.

We must look outside ourselves and the selfishness of having someone we can count on and worry about who we can help as well. We all need help from time to time but make sure to check on your strong friends and family

They may need YOU today!

You must walk in a darkness and hope the prayers you speak only in your darkest moments shed light from your heart.

Tell yourself the only thing in the way of my healing is forgiveness.

Cry tears, kick, scream, and smile at your ability to embrace your hurt,

Be strong enough to mend your soul,

Accept the things that have broken you. Stand tall on the broken pieces and say, “I made it!”

Heal because to be whole is to live abundantly.

Poem from “Rose Petals Under a Reaper’s Robe”

Recently I asked a random question on Facebook just to see the answer. The question was; ” Black men ,who do you vent to ?”

The answers I got were almost all the same.  Many of them did not vent because they don’t trust anyone, felt the women in their lives would throw their feelings in their faces or simply coped by drinking and/or smoking marijuana. I asked this questions unsure of the feedback I would get but the answers made me sad.

How or why is it that Black Men don’t have ANYONE. OR feel they don’t have anyone I should say. I asked the reasoning behind some of these feelings and a lot of the men said they have been taught that it is weak to show emotion or told that no one cares how they feel.  They stated they were  programmed to suck it up and go on about their lives while burying their problems. It made me wonder  what makes men think that their feelings don’t matter or that they are weak for having emotions. Its what makes us human and I started to ask myself where it begins. Naturally understanding home is our first teacher. 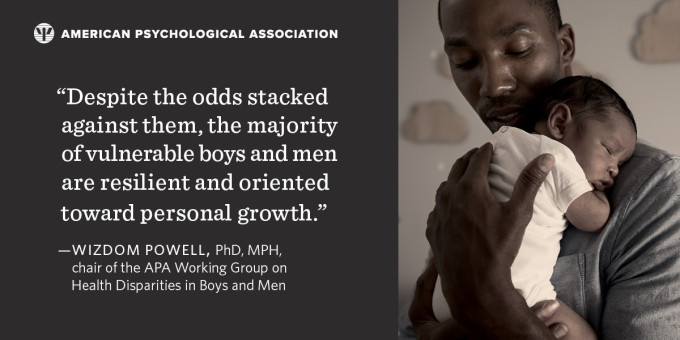 I have four sons and I sometimes used to find myself telling them to ” stop crying like a little girl” and then I changed my ways. Not only little girls cry, HUMANS cry! We cry because were happy, sad, and angry. And it is OK ! Showing emotion doesn’t make a man weak, or vulnerable it makes a man strong and confident enough in himself to show that he cares. Not only cares about what is going on with him or the things around him but shows the courage to want to talk about his inner pains or concerns in order to get help and work on his issues.

I think naturally parents sometimes say certain things or make statements and don’t allow themselves to explain to the child what it means. When I talk to my sons I allowed myself to be open and honest. I told  them that as men they are the protectors so they are seen as strength but they also have emotions and they have a right to be heard. I tell them they have to learn not everyone will be receptive to their abilities to talk about their feelings BUT as longs as they get it out in a healthy manner then that’ s what counts the most.

The black community has to do a better job of working together in allowing black boys and men to be  vulnerable. WE have to try and change our own thoughts about what it means to be weak. We have to stop allowing ourselves to believe that crying is for girls only or talking to a therapist is somehow a bad things We need outlets!! Allowing black men to bottle up their emotions and pretend they don’t have them only hurts them in the long run. It affects their communication , their ability to trust and connect with others and in their romantic relationships. Bottled up anger leads to disastrous things. Lets protect Black Men and their mental health.